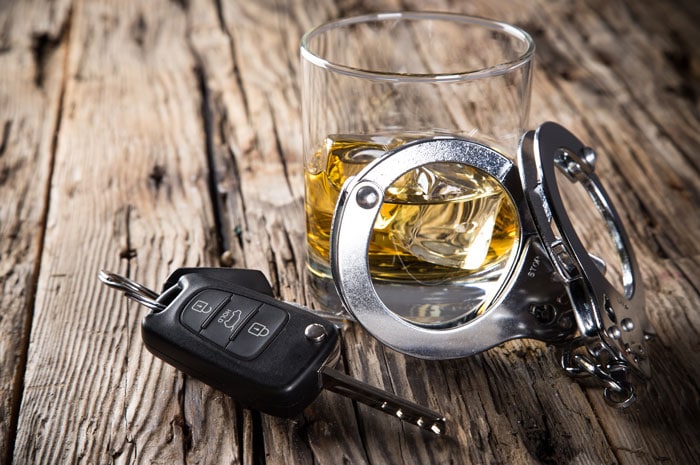 US Drug Test Centers, an established national drug testing company, released a report looking at the rates of drunken driving in the United States, in which they ranked each state for how big a problem DUI behaviors are, and Colorado did not fare well.

The report focused on data from the Centers for Disease Control and Prevention, from the United States Department of Transportation and arrest reports, in order to determine the scope of the problem in each state.

Their research found that adult American citizens engage in roughly 130 million episodes of drunk driving, each and every year, resulting in about 30 deaths of Americans every single day.

These accidents continue to happen, despite the fact that the punishment for being caught for DUI by the police, can be very high, even for first time offenders. Depending on various factors, such as the level of intoxication at the time of arrest, legal costs, and punitive measures, a first time offense can cost as much as $25,000, which is nothing to scoff at.

US Drug Test Centers also found that, while the number of DUI arrests in the United States has declined overall during the past few years, DUI arrests still accounted for 1 of 10 arrests made across the country in 2018. And the numbers varied greatly not only state by state, but by other demographics as well.

In 2018, men were far more likely to be arrested for DUI than women were. Of all DUI arrests that year, men accounted for 74.3% of those arrests compared to just 25.6% for women.

Of all of those arrests for which a suspect’s race was reported in the arrest data, 81.2% of those arrested were Caucasians, according to data from the FBI.

When it comes to the age groups that are most likely to be arrested for DUI, people aged 21 to 29 accounted for 33.1% of 2018 arrests, while the second highest group, those age 30 to 39 accounted for 26.7%, far outpacing all of the other age groups.

What States Have the Most DUI Arrests?

According to the research, the good news is that overall there has been a 35% decrease in the population-adjusted rate of DUI arrests across the country since 2009, which implies that people are taking this dangerous behavior more seriously.

But that wasn’t true for all states. Delaware, North Dakota and Washington all saw increases in DUI arrests over the period of 2009 to 2018. This was true despite the fact that there were short term increases in arrests in 14 states.

Considering the extreme costs of DUI accidents, in not just monetary terms but also in the costs of human life, hopefully every state in the United States will start to take DUI driving behaviors as seriously as they deserve to be taken.