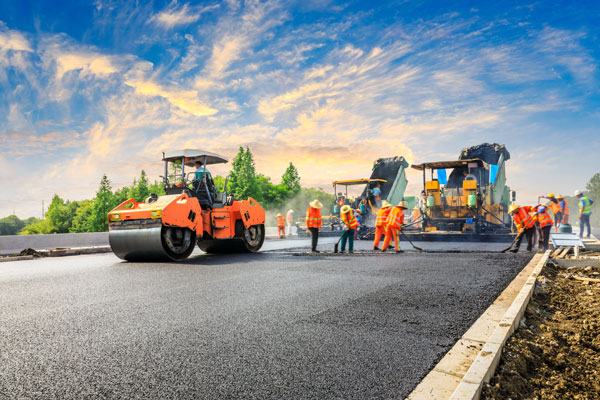 On March 3rd, the American Society of Civil Engineers released their 2021 Report Card for American Infrastructure, and while the report had some good news, there are still major problems.

The American Society of Civil Engineers is a professional body headquartered in Virginia, that represents civil engineers around that world. Founded in 1852, it’s the oldest national engineering society in the United States, and it’s mission statement says that it is ”dedicated to the advancement of the science and profession of civil engineering and the enhancement of human welfare through the activities of society members.”

Every four years since 1998, they’ve released a scorecard assessing the infrastructure of the United States, assigning a grade for 17 different categories, including roads, bridges, transit and energy. Just like with school report cards, the grades range best to worst, from A (“Exceptional”) to F (“Failing”). A B grade indicates that infrastructure in that category is “Good”, while a C grade is considered “Mediocre” and a D “Poor”.

The good news is that for the first time in 20 years, the nation’s cumulative infrastructure grade was higher than the D range. The bad news? That improved grade is only a C-. So while there has been some incremental improvement, the country still faces a great number of infrastructure challenges.

According to the ASCE report card, the United States received D grades in 11 of the 17 categories, including:

The Ports and Rail categories were the only ones to receive B range grades, while Bridges, Drinking Water, Energy and Solid Waste all received C range grades. There were no categories in which the U.S. received an A grade.

As part of the report, the ASCE also grades each state individually, and unfortunately Colorado also received a C- grade for its overall infrastructure, with the report citing increased use from a growing population, and the maintenance difficulties presented by the rugged mountain terrain, as among the main problem factors.

The main problem with U.S. roadways as identified by the ASCE, is simply that the funding required to maintain these vital lifelines is just not being made available. As a result of that lack of funding, more than 40% of the nation’s roadway system is considered to be in poor or mediocre condition.

As important maintenance work fails to get done, more and more parts of the system get added to the backlog of work. This has real consequences for each and every one of us. The ASCE estimates that motorists waste more than $1,000 annually in lost time and expended fuel. And the cost in human life is much greater. Poor road conditions are a direct factor in thousands of traffic fatalities each year.

Hopefully the nation’s C- infrastructure grade will help convince federal, state and local lawmakers to prioritize investing in the critical roadway system our nation depends on, which will ultimately improve public safety, save money and spur economic activity.