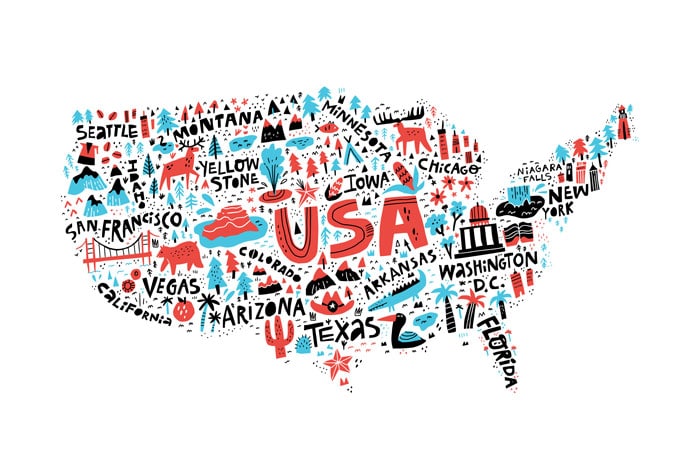 Insurance rate comparison website, QuoteWizard, released its fifth annual ranking of the best and worst drivers state by state at the end of last year, and while it wasn’t the worst of all 50 states, Colorado did not get great rankings, coming in as the number three state with the worst drivers in the country.

Of course, complaining about other drivers is almost a hobby these days, regardless of where you live. Many Californians are sure that the Golden State just has to have the worst drivers, while Floridians are equally as positive about the terrible drivers in the Sunshine State. So in order to get an unbiased viewpoint, QuoteWizard turned to the data.

To come up with their rankings, QuoteWizard looked at more than 2 million insurance quotes across the country, and came up with a composite score for each state based on four different “incident factors”:

The five states with the worst overall rankings were:

Despite the third worst ranking, Colorado fortunately did not turn up in the worst five spots for some of the unfortunate subcategories QuoteWizard included in their analysis.

For example, one of the subcategories identified in the analysis were the top five states where accidents occurred the most frequently. These were:

Another subcategory was the worst five states for drinking and driving, which interestingly enough were all neighboring states in the north, with typically colder weather and more rural roadways. Those same states, according to statistics from the Center for Disease Control, are also some of the same states that consume the most alcohol. These included:

They also ranked the states with the highest number of issued traffic citations. These included citations for infractions that, while they may be considered fairly minor, are still known to be extremely regular causes of motor vehicle accidents, such as texting and driving or not wearing a seatbelt. The five worst offenders in this subcategory were:

So, while we may need to make some dramatic improvements to our regular driving behaviors here in Colorado, before we start seeing an improvement in our annual rankings, at least we’re not as bad as those crazy drivers in Wyoming!

Related Reading: Colorado Saw a Large Increase in Pedestrian Fatalities Between 2009 and 2018