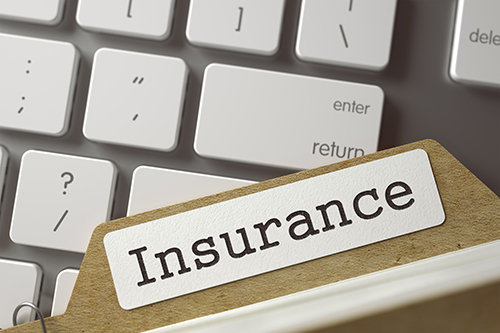 Car insurance is an important financial safeguard against the unexpected. It not only helps protect us in the event that we are injured in a motor vehicle accident caused by someone else, but it can also help protect us from financial liability and negative legal repercussions if we ever happen to cause an accident ourselves.

But for most people in the United States, insurance can be a very expensive bill. The majority of us rely on our vehicles to get around at some point in our lives. Our cities and towns are built around motor vehicle travel, and in some areas public transportation options can be severely lacking. So for many, a car is the only realistic option, and since almost all states require drivers to carry insurance, car insurance is largely an unavoidable expense.

Because of differing regulations and requirements, insurance rates vary widely from state to state, but also from vehicle to vehicle, and even from person to person. Everything from your age and gender, to your level of education and credit score, can have an effect on the rate you are able to get as an individual.

But, the one thing all states and insurers have in common is that car insurance is getting more expensive each year.

According to the 2020 report, since 2011, average car insurance rates have gone up by almost 30%, more than twice the national rate of inflation. This rise in rates is projected to affect about 63% of all drivers in the country.

There are a number of factors named in the report that help explain why average car insurance rates are raising, and these include things you might expect, such as damage caused by inclement weather events such as hail storms, but also social factors such as a growing population centered largely within dense metropolitan areas, and also crime rates, such as a slight increase in the number of vehicles stolen annually since 2014.

Insurance companies don’t always do what they’re supposed to do though, often attempting to get away with paying the least amount of compensation they possibly can, putting their bottom line above the needs of their clients. When that happens, it’s important to realize that the insured have rights, and there may be legal recourse that can be taken to help hold those companies accountable.

Have you been injured by the negligent actions of another driver? Are you concerned you won’t have the money to pay medical bills and lost expenses? If so, you need an experienced Colorado Springs car accident lawyer on your side to help you fight for justice. Contact the experienced attorneys at the Green Law Firm today by calling (719) 694-8515, or by filling out the contact form on this website, to schedule a free, no-obligation consultation to discuss your case.