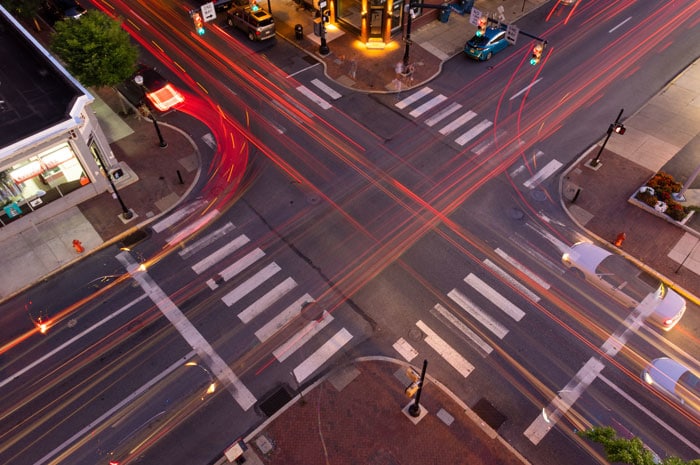 KRDO Newschannel 13 released a special report earlier this month, where they identified the most dangerous intersections in Colorado Springs.

Most of the worst intersections in the city, are located close to Interstate 25, with the top three being:

The three worst intersection, not in proximity to the interstate, were:

Making these intersections safer for everyone, is going to be a job that requires everyone to do their part. It’s not just more drivers refusing to engage in dangerous driving behaviors, such as speeding and distracted driving, that will help improve safety, pedestrians need to do their parts as well, and ensure their own safety.

KRDO reported that, during their investigation into these dangerous intersections, while on the scene at one of them, they noticed multiple pedestrians not taking proper precautions, and crossing against the light.

So be careful out there, the life you save may just be your own.