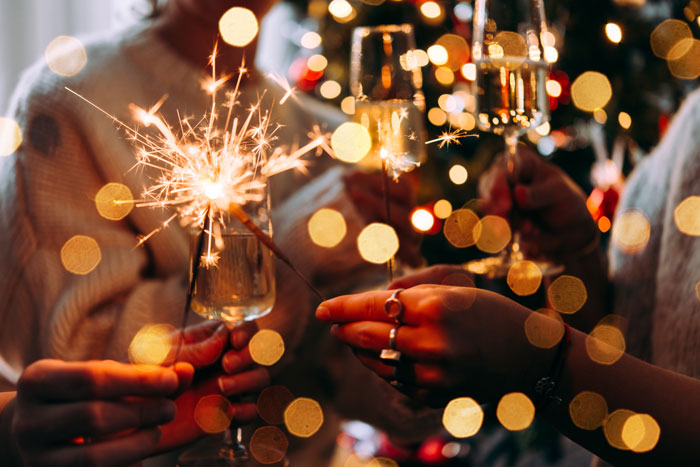 Each year, the National Safety Council releases estimates based on past historical statistics, of how many fatalities they expect to occur each and every holiday.

While releasing estimates like this during a period of time when most people are looking forward to the warm feelings of family tradition, and the chance to take advantage of some time off from work spent with loved ones, the estimates are an important reminder that holiday seasons typically see an increase in the number of motor vehicle accidents resulting in serious injury and death.

Importantly, these estimates also represent fatalities and injuries that did not have to happen, because in most cases they are avoidable, as long as drivers exhibit behaviors that help make our roads more safe during this period of time, instead of less safe. Common dangerous habits include drinking and driving, driving while distracted, driving aggressively, and speeding.

The NSC’s estimate of how many traffic fatalities will occur over the 2020 Christmas Day holiday period, which is considered to run this year for 3.25 days from 6 p.m. Thursday, December 24 to 11:59 p.m. Sunday, December 27, is 340 people. That’s over 100 fatalities a day in just that brief time period.

All estimates have an amount of uncertainty built into them of course, and it’s impossible to know how the current pandemic will affect this estimate. But the NSC is able to come up with a range of estimates for which they have 90% confidence the actual number will fall into. This year that confidence interval is 288 to 395. So while fatalities may be less than the official estimate, they could be substantially more.

Hundreds of lives are lost annually, due to drunk drivers. In fact, over the last five years, the week between Christmas and New Year’s Day saw an average of 300 fatalities each year, due to accidents with intoxicated drivers.

According to a study conducted by ValuePenguin.com that looked at Fatality Analysis Reporting System data from the National Highway Traffic Safety Administration, for the years 2010 to 2018, a whopping 6,700 people died in holiday DUI accidents.

Disturbingly, United States Department of Transportation data reveals that, on average, 27 people die each and every day of December, in accidents with drunk drivers. Clearly holiday DUI accidents are a serious problem in the United States, regularly costing us hundreds of lives and millions of dollars.

The Heat is On

In order to help prevent fatal drunk driving accidents, the Colorado Department of Transportation is teaming up with the Colorado State Patrol and local agencies around the state, for the Heat is On Holiday DUI enforcement campaign.

The campaign, which ran earlier this month, and will pick back up at the end of the month in time for New Year’s Eve, has law enforcement across the state increasing their efforts to identify and stop intoxicated drivers. This will be done using sobriety checkpoints and saturation patrols.

Also part of the campaign is a public service announcement push on social media as well as in traditional media, including print and radio. The agencies have also teamed up with Lyft to provide ride credits to people who take a pledge to drive sober, in Colorado Springs, Denver and Thornton, some of the worst areas in 2019 for fatal DUI crashes.

After a Christmas DUI Accident

People who have been injured in a motor vehicle accident due to the negligent actions of a driver under the influence of alcohol or drugs, typically have a strong case for filing a personal injury lawsuit against the offender. This is especially true when the other driver is actually convicted of DUI.

It’s critical that you contact an attorney who has experience handling these types of claims as soon as you’re able to after this kind of accident, and only after you get any necessary medical care. This will be an important opportunity for you to inform the attorney of the details of your situation and learn about what your possible options are. Typically these are free, no-pressure consultations, and in many car accident cases, the attorney will work on a contingency fee basis, so there is no upfront financial commitment.