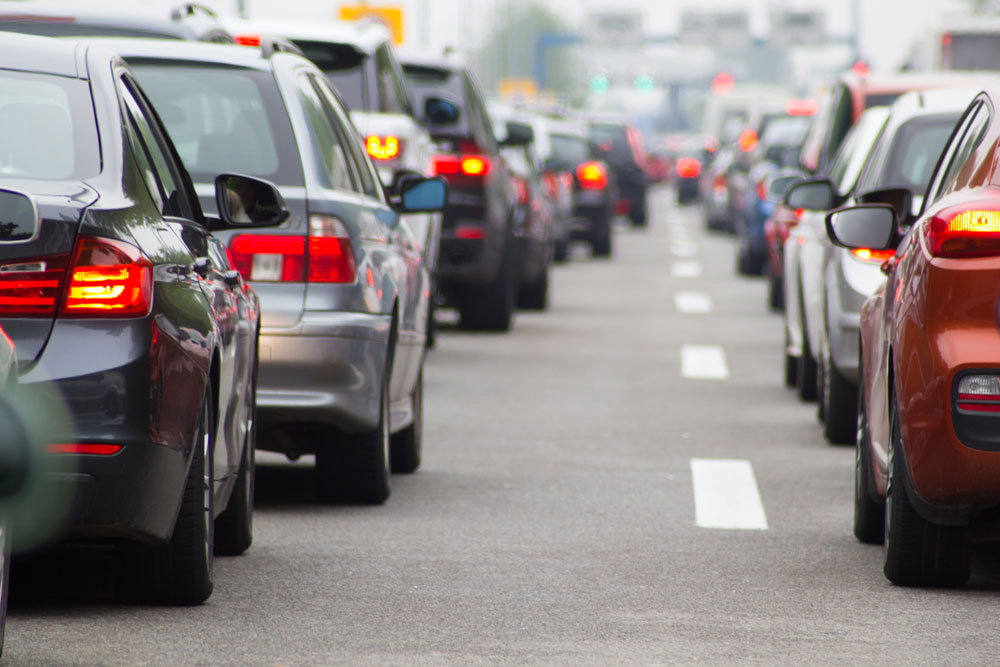 The first accident was a harrowing incident involving an allegedly stolen bus that was in a destructive crash on Highway 83, on the morning of Thursday, November 5th.

According to the Colorado State Patrol, a 20-year-old male named Daihauonzadre Brooks-Jones stole a bus from a nursing home in Aurora. Brooks-Jones managed to evade the police for a few hours as he made his way over to the Colorado Springs area, and around 11 a.m. that morning, he crashed into two different vehicles, an SUV and a Honda Pilot, in Black Forest.

Brooks-Jones was also injured in the crash, and was treated and then taken into custody. He is facing numerous charges, including vehicular homicide and violent crime causing death/serious bodily injury, among many others.

The other traffic fatalities that happened over the course of this two day period, included two separate accidents, one on U.S. Highway 24, that involved three vehicles total, a head-on crash that involved a garbage truck on Interstate 25, and finally a single vehicle fatal motorcycle accident that took place on Oro Blanco Drive later on Friday night.

In a recent study from Wallethub, Colorado Springs was listed as one of the 60 worst cities to drive in in the United States, coming in at #55. But what is it that makes Colorado Springs such a dangerous place to drive?

Possible issues include a lack of personnel in the Colorado Springs Police Department sufficient for adequately monitoring intersection traffic, which enables drivers to run red and yellow lights at very dangerous speeds.

In response to this particular issue, the CSPD installed red-light cameras that capture images of red light runners, and automatically issue them a ticket.

In 2018, El Paso County saw the most traffic fatalities of any other county in Colorado, and most of those took place in the Colorado Springs area.

That was a record high for fatal traffic accidents in the region, with 48 of these crashes occurring, five more than the previous record of 43, which was set in 1986.

To help combat this disturbing trend, local authorities are urging everyone in the community to avoid the most common behaviors that cause these types of accidents. A change of behavior in the community is necessary, because efforts made by the city, such as red light traffic cameras, can only go so far in preventing these types of tragedies.

City authorities are encouraging drivers to take the following steps:

We’re here to help you find answers to your questions. Personal injury claims can be complicated, but our attorneys are on hand to help make sure you're informed of what your legal options are. We take great pride in putting our experience to work for our clients, and we look forward to hearing from you.
Address
The Green Law Firm, P.C.
1011 N Weber St.
Colorado Springs, CO 80903
Phone
Office:
(719) 694-8515
© Copyright - 2020 | The Green Law Firm, P.C. | All Rights Reserved