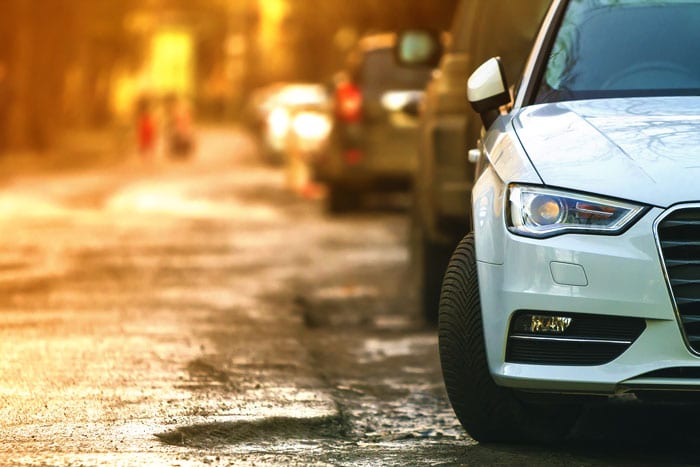 Wrong-way driving collisions are among the most dangerous and commonly fatal types of crashes that occur. This is because more often than not, due to their inherent nature, wrong-way crashes are often head-on collisions. According to the Insurance Information Institute, in 2015 head-on collisions were responsible for 10.2% of the total crash fatalities in that year, despite the fact that they only represented 2.3% of the total crashes by type.

Unfortunately, according to a recent study by the AAA Foundation for Traffic Safety that looked at data from the National Highway Traffic Safety Administration’s Fatality Analysis Reporting System (FARS), fatal wrong-way driving collisions appear to be on the rise. Between the years 2015 and 2018, there were 2,008 fatalities caused by wrong-way driving crashes on divided highways, an average of about 500 fatalities a year. This represents a 34% increase over the years 2010 to 2014, which only saw an average of about 375 fatalities from these types of accidents, annually.

According to executive director of the AAA Foundation for Traffic Safety Dr. David Yang: “Wrong-way crashes on divided highways are often fatal as they are typically head-on collisions. And unfortunately, as the data shows, fatalities from these crashes are on the rise.”

Researchers from the AAA looked at national crash data focusing on 8 different factors, and discovered that three of those factors appeared to be most significant in the majority of wrong-way driving collisions.

The first was alcohol impairment, which reflects a previous study released in 2012 by the National Transportation Safety Board. AAA found that six in ten wrong-way collisions involved at least one driver impaired by alcohol, and that BAC levels above the national legal limit of 0.08 correlated with significant increases in the likelihood that a driver will drive the wrong way down a road.

The second factor was old age. According to the AAA, drivers over the age of 70 were over-represented in wrong-way crashes, and much more at risk to be in one of these types of accidents than younger drivers, despite the fact that they spend far less time on the road.

The third factor identified by the AAA as being a major factor in wrong-way driving accidents, was whether or not a passenger was also in the vehicle, the assumption here being that, another person being in the car improved the likelihood that the driver heading the wrong way down the street will be noticed and corrected, before an accident can happen.

The main tool that the AAA and the NTSB suggests will be most effective in preventing these types of crashes are ignition interlock devices or breathalyzers. These devices prevent the vehicle from starting until the driver can blow into it and get a BAC level typically of about 0.02.

These devices are often mandatory for DUI offenders, and have been proven to be the best available countermeasure to prevent drunk driving. But opponents of this approach argue that these devices have their own problems.

Some argue that the devices themselves can cause distracted driving motor vehicle accidents, because they often require multiple tests while the vehicle is moving, to prove that the driver hasn’t been drinking on the road, and these re-tests have the potential to cause, indeed have caused, distracted driving crashes.

Another concern is that breathalyzers have been shown to be unreliable in many circumstances, at times due to poor calibration, or false positives triggered by things such as breath mints, mouthwash and certain foods.

Have you or a loved one been injured by the negligent actions of a driver? Are you concerned you won’t have the money to pay medical bills and lost expenses? If so, you need an experienced Colorado Springs traffic accident attorney on your side to help you fight for justice.