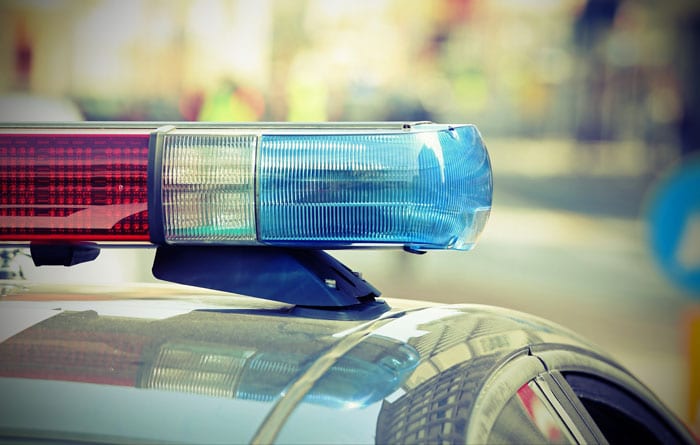 As of the end of 2020, there are thirty-six states in the United States where marijuana is legal for medicinal purposes, and 15 for recreational usage, with South Dakota, New Jersey and Montana being the newest additions.

Indeed, many people have been making convincing arguments for decades that marijuana should be legalized, or at the very least decriminalized, citing everything from the failure of prohibition to prevent the usage of marijuana, to arguments that pursuing prohibition is a waste of valuable police resources, on an infraction that doesn’t warrant those resources.

All of those important discussions aside, our focus in this post is on whether or not the states that are legalizing pot are doing enough to prevent people who are high on marijuana from driving, and on some of the problems inherent in testing drivers for marijuana.

Is Impaired Driving on the Rise?

According to the National Highway Traffic Safety Administration, in 2007 the number of fatally injured drivers who tested positive for marijuana was 8%. But by 2016, that number had risen to 18%, suggesting that legalization has led to an increase in drivers who use marijuana.

This is a big concern, because regardless of how you feel on the topic, marijuana use results in impaired psychomotor skills, cognitive function and lane tracking. And that impairment endangers not just the drivers themselves, but everyone else on the road. The plain fact is, that sober drivers are safer drivers.

One of the biggest challenges for law enforcement, when it comes to trying to identify if a driver is impaired by marijuana or not, is that unlike alcohol, it is difficult to identify a clear metric that accurately correlates to a clear level of impairment.

With alcohol, police can test for a drivers blood alcohol level, and if the amount of alcohol in the person’s bloodstream is more than 0.08%, they’re officially driving drunk. It’s not that cut and dry with marijuana though, in part because THC can stay in the bloodstream a long time, even after someone is no longer impaired or feeling it’s effects.

Different states are taking different approaches to addressing the problems of impaired driving. States like Montana, Nevada, Illinois, Ohio, Washington and Pennsylvania, have specific “per se” limits for the amount of THC that can be found in the bloodstream, typically ranging from 1 to 5 nanograms.

Eleven other states have zero-tolerance laws, that make it illegal to drive with any detectable amount of THC in your system. Here in Colorado, we have reasonable inference laws, which allow drivers who have been charged with impaired driving to present a defense, and attempt to show that they were not impaired at the time of the incident, despite having THC in their system.

In order to successfully discourage impaired driving and protect the public from dangerous drivers, but also not wrongfully persecute someone who is using a legal substance where they live at appropriate times, it is most likely going to require some combination of public education, training and technology for law enforcement, and clear, science based policy at the state and federal level.

Related Reading: Which States Have the Best and Worst Drivers?