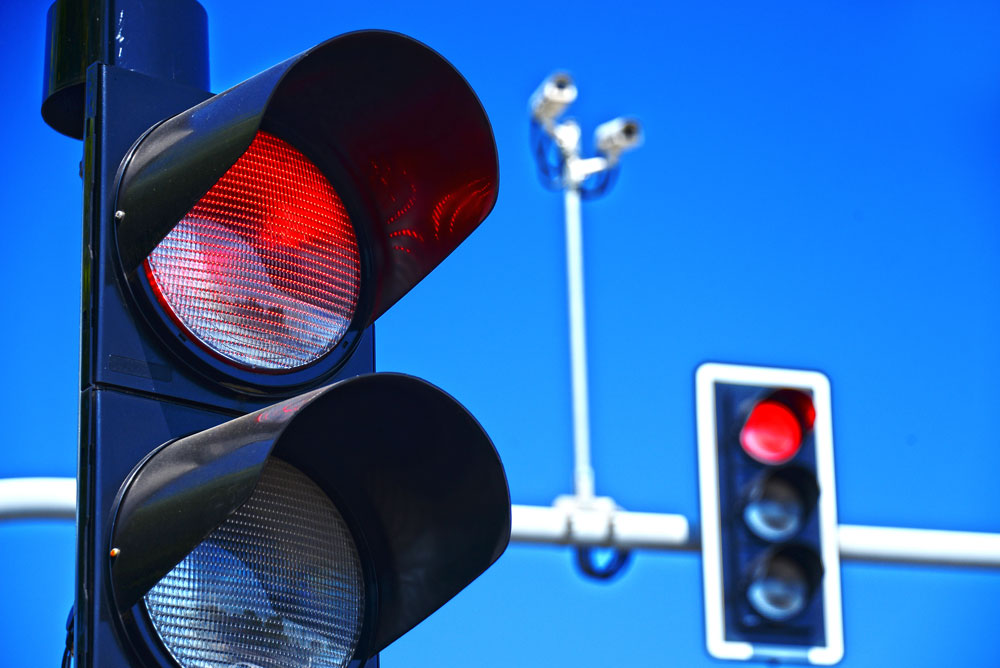 In a webinar last Wednesday hosted by the Council of Neighbors and Organizations, Colorado Springs Mayor John Suthers discussed a few of the upcoming safety improvement projects planned by for the city.

For the first time in 20 years,  Colorado Springs city officials are working on a new Transportation Master Plan aimed at improving road safety and bringing down traffic fatality rates in the city.

Details of the plan discussed included an increase in red light cameras at intersections around the city, alleviating traffic congestion by converting Powers boulevard into an expressway, and the expansion of US-24 East.

According to the Mayor, “One of the things that I’m very concerned about, is that, while our local voters have stepped up to deal with some transportation infrastructure, the state has not. And that’s pretty concerning when you consider the amount of state infrastructure that you’re dependent upon.”

Suthers also expressed support for a plan requiring drivers involved in accidents with bicyclists, to undergo bike safety education classes in those cases where the accident involved a traffic violation on the part of the driver. But, he also expressed frustration over bicyclists who behave as if “road signs and devices don’t apply to them.”

Infrastructure improvements, increased red light camera usage, and additional driver training policies, may have a very positive effect on Colorado Springs, and all of El Paso County. Because while overall traffic fatalities in the city decreased slightly last year from the year prio, the Colorado Springs area is still one of the worst in the state for traffic accidents.

In 2019 alone, there were 41 traffic related fatalities in Colorado Springs, coming in second behind the Denver Metro area. But for the state overall, El Paso County had the highest number of traffic fatalities that year at 66.

While Colorado Springs 2019 fatality numbers were lower than the records numbers seen in 2018, it appears that there has actually been an increase in serious accidents not resulting in death, but still causing serious injuries.

In an interview with The Gazette earlier this year, the head of the Colorado Springs Police Department’s Major Crash Team, Sergeant Jim Stinson characterizes it as a community problem, and described his job as picking up the “carnage” left behind by drivers engaging in dangerous driving behaviors.

If more red light cameras help improve the overall community’s driving habits, and result in safer roads and less deaths, it will be a plus for everyone in Colorado Springs. Because bad driving is the number one cause of motor vehicle accidents.

Have you been injured by the negligent actions of another driver? Are you concerned you won’t have the money to pay medical bills and lost expenses? If so, you need an experienced Colorado Springs car accident lawyer on your side to help you fight for justice.

Contact the experienced attorneys at the Green Law Firm, P.C. today by calling (719) 694-8515, or by filling out the contact form on this website, to schedule a free, no-obligation consultation and discuss your case.